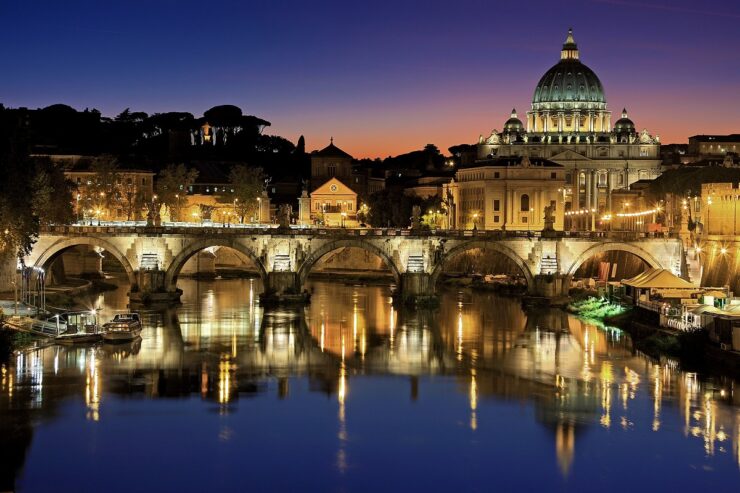 Rome is one of the world’s most wonderful and oldest cities. Its history extends over 2500 years, and it has always been a center of power, politics, culture, and progress. Various monuments, palaces, and religious buildings in the city now serve as stunning tourist attractions to visit in Rome and reminders of the city’s incredible history. The Colosseum and the Pantheon are two of Rome’s most popular tourist sites. However, we’ve put together the other great places to visit in Rome so that you may have the best of your time there.

The Colosseum, Rome’s most popular tourist destination, is a massive arena that accommodates up to 65,000 people in Roman times. In the arena of the Colosseum, gladiators competed against each other as well as against wild beasts. The Colosseum still serves as a model for sports arenas, including modern football.

Tourists can stand in the arena and take a walk around the underground rooms of the Colosseum. However, tickets to the Colosseum should ideally be purchased in advance due to the very high volume of tourists that visit the structure each year.

One of Rome’s best-preserved structures after more than two millennia, the Pantheon is a popular tourist destination. Following a fire in AD 80, the Pantheon was rebuilt, demonstrating the architectural prowess of the Romans. One of the most spectacular Roman interior design accomplishments, the 43-meter dome hovers without visible support.

An aperture in the ceiling about 9 meters wide is the sole additional light source for the construction. The inside is harmonious since the height and diameter are the same. It was to the Virgin Mary and the martyrs of Christianity by Pope Boniface IV in 609. Also, that’s where Italian kings and other famous Italians like Raphael have been laid to rest ever since.

Walking through the forum in the center of a contemporary metropolis is like entering ancient Rome. The standing and fallen columns, triumphal arches, and ruins of the Forum’s walls are still impressive, particularly when you remember that its past was the history of the Roman Empire and the Western world for centuries.

Politics, religion, courts, marketplaces, and meeting places were all here. After the 7th century, churches and fortifications were among the ruins. The old structures were buried beneath 10 meters of soil and debris until systematic excavations in the 18th and 19th centuries. 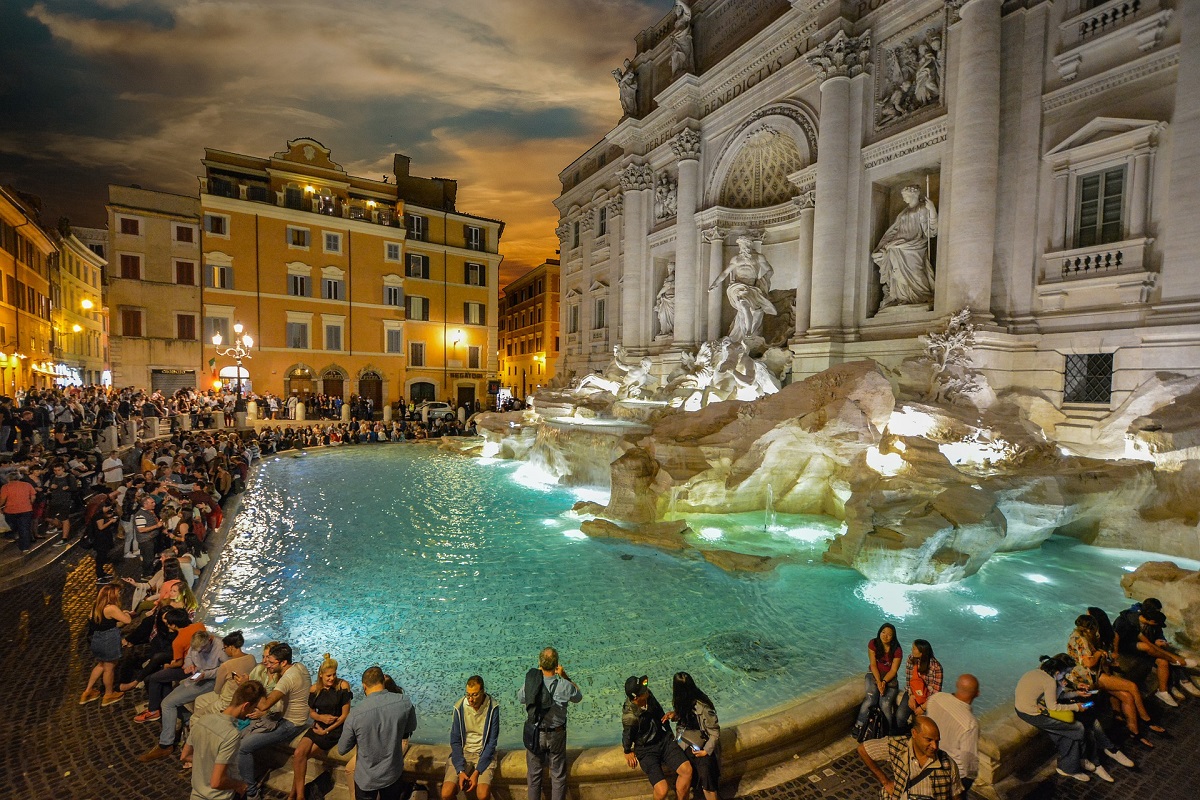 This 17th-century masterpiece has been in dozens of films, immortalizing the attraction and making it a must-see when in Rome. An aqueduct built by Agrippa, a first-century BC art patron, to provide water for his baths surrounds the Trevi Fountain.

Between 1732 and 1751, Nicol Salvi built the fountain for Pope Clement XII against the Dukes of Poli’s palace wall. It represents the sea god Neptune with horses, tritons, and shells. Water rushes over the figures and artificial rocks and settles in a coin-filled basin.

The enormous neoclassical crowns the Capitoline Hill, ancient Rome’s symbolic center, and overlooks Piazza Venezia city. It’s a monument of King Vittorio Emanuele II, the first king of united Italy, built between 1885 and 1935. You will see Italy’s Tomb of the Unknown Soldier and Unification Museum. Also, the upper terrace offers a 360-degree view of Rome.

Centro Storico is one of Rome’s most vibrant neighborhoods. It is the historic core of Rome, with so many art-filled churches, magnificent palaces, and bustling squares.

Instead of hurrying from one must-see attraction to the next, take in the atmosphere of the area. Besides visiting Piazza Navona, the Trevi Fountain, and Santa Maria Maggiore Basilica, there are other excellent sites to visit in Rome, such as the Bernini and Caravaggio artworks at less-popular churches, including Santa Maria del Popolo.

One of Rome’s most gorgeous cathedrals is Santa Maria Maggiore. Pope Liberius erected it after a vision where the Virgin Mary prompted him to do so where the snow fell. The following day, an unexpected August snowfall occurred on the Esquiline hill, prompting the construction of the magnificent basilica. Every day since the fifth century, Mass has been held here.

The three aisles and apse constructed in the 13th century are lined with Old and New Testament mosaics created by Rome’s best mosaic artists. The upper walls are adorned with mosaics from the fourth century, while the floor was laid with bright stone by Lake Como craftsmen in the 12th century. The ceiling is adorned with the first gold to arrive in Italy from the Americas. It is one of Rome’s four papal basilicas and a popular pilgrimage destination.

Rome is the capital of modern-day Italy and a historic center for ancient architecture, history, art, and cuisine. This itinerary will help you know the places to visit In Rome, from Colosseum to the Pantheon, with plenty of shopping breaks and pasta in between. Please see our travel section for more information on other fantastic places you might visit on your next holiday. 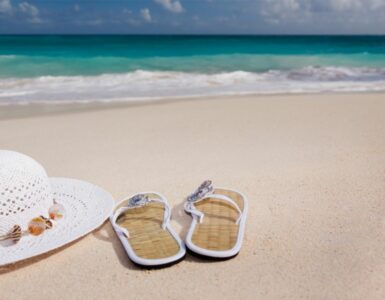 How To Budget for A Vacation

Worrying about costs and budgets during your vacation is counterproductive and beats the essence of going on vacation. Therefore, it is essential to plan your finances before going on your vacation. Ensure all financial... 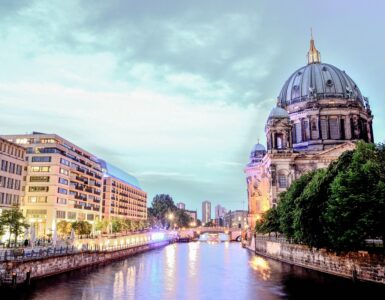 Berlin, Germany’s capital city, is one of the busiest cities in the world. With over 700 years of history, there’s more to Berlin than an ordinary vacation. Tourists worldwide seek the best places to visit...