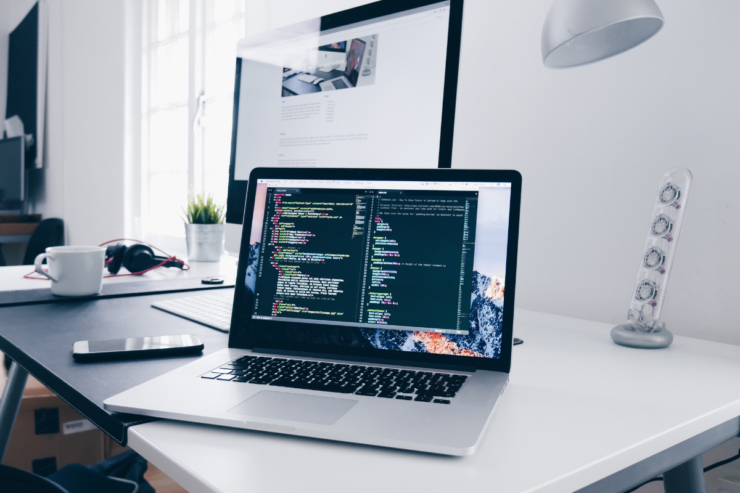 Web Designer Vs. Web Developer: What Are The Difference?

If you are planning to design or rebuild a website, it is crucial to understand the differences between a web designer and a web developer. While they both work on websites, their areas of expertise differ.

So what exactly sets these two roles apart? Let’s take a look.

What Is A Web Designer?

A web designer is an expert who specializes in the design of websites. A web designer typically works with a team of graphic designers, web developers, and programmers to create a website that meets the client’s needs.

There are different types of web designers out there, each with their own area of expertise. The most common types of designers you’ll run into are:

As the name suggests, user experience (UX) designers are primarily concerned with the way users interact with a website. They use market research, psychology, and design principles to create intuitive and enjoyable user experiences. UX designers communicate effectively with both developers and non-technical stakeholders. They work in-house for a specific company, some freelancers or consultancies offering services to multiple clients.

A user interface (UI) designer is a type of web designer specializing in creating effective and appealing interfaces for users. A UI designer typically works closely with developers and other designers to create prototypes and mockups and ensure that the final result meets all requirements.

A visual designer has a passion for creating beautiful and engaging designs. They can work on an informative website or a visually stunning landing page to create an aesthetically pleasing user experience. Visual designer has a strong understanding of color theory, typography, and layout; they are proficient in design software such as Photoshop and Illustrator. Good visual designers know how to incorporate feedback into their designs.

The Role Of A Web Designer

A web designer is responsible for the visual layout and design of a website, including the typography, color scheme, and appearance. They work with clients to develop a user-friendly and visually appealing website. Regardless of their specific job duties, all web designers share one common goal: to create a website that meets their client’s needs while engaging and delighting users.

What Is A Web Developer? 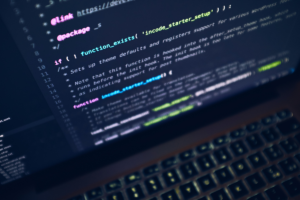 A web developer specializes in the development of websites. They use a variety of programming languages and technologies to create, test and deploy websites that meet the needs of their clients. Web developers also handle website maintenance, updates, and security.

A back-end developer manages the server-side of a web application. They handle the behind-the-scenes functionality that allows the front-end to function properly. This includes things like databases, user authentication, and email systems. Back-end developers need to be proficient in programming languages like Ruby on Rails, PHP, and Node.js.

A full-stack developer work on both the front-end and back-end of a website. In other words, they are comfortable working with both the graphical interface (the “front end”) and the code that powers the site or app (the “back end”). Full-stack developers usually have a good mix of coding and design.

While there are different types of web developers, full-stack developers are often the most versatile and in-demand. This is because they understand both the front-end and back-end and can take a project from start to finish.

The Role Of A Web Developer

Web developers play an essential role in today’s online world. They work with site architecture, databases, and server compatibility to create websites that function smoothly. Web developers are responsible for the back-end functionality of websites, including coding, programming, and troubleshooting. They take the designs created by the web designer and turn them into working HTML, CSS, and JavaScript code. 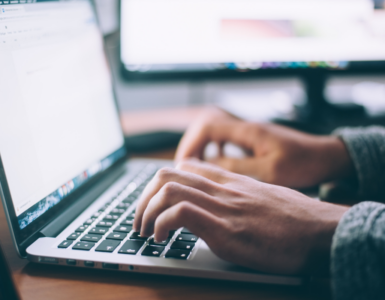 To create a successful business, it is vital to have an online presence. This means having a professional website that accurately represents your business and showcases the products and services you offer. Creating a...

Having an outdated website can be costing you business. In today’s digital world, consumers expect businesses to have a modern and user-friendly website that is easy to navigate and provides them with the... 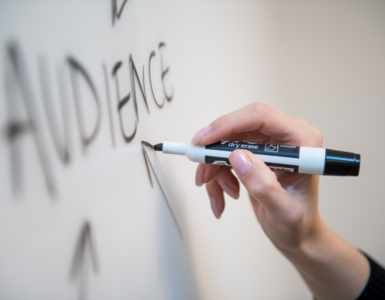 How to Succeed in Influencer Marketing?

Influencer marketing has exploded in popularity in recent years. One of the reasons influencers are so popular nowadays is the high level of trust they have built with their followers. Recommendations from people we...

Why Your Business Need A Mobile-Friendly Site

Everyone knows that having a mobile-friendly website is essential, but many businesses still don’t have one. As more and more people continue to use their smartphones and tablets to surfing the Internet... 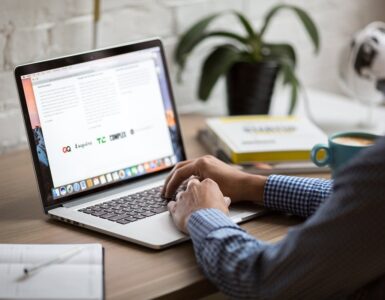 7 Best Ways To Take Care Of Your Computer

We connect to a digital world through computers. Whether you use your computer for work or pleasure, keeping it in the best condition is essential. A computer with proper care looks better, lasts longer, and works more...

Why Is Attendance Management System Important For Schools?