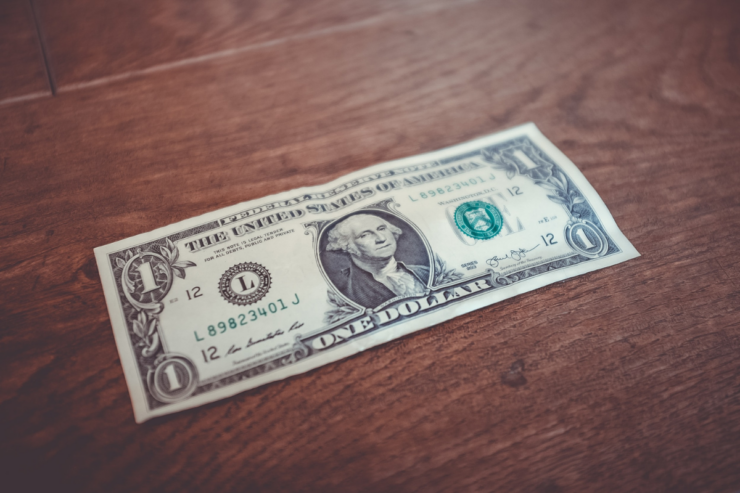 Economic Recession and Factors that Contribute to it

A recession is defined as a huge decline in economic activity that lasts several quarters or even years. A recession is declared when a country’s economy experiences negative GDP, falling retail sales, rising unemployment, and contracting measures of income and manufacturing for a lengthy period. Recessions are regarded as an unavoidable component of the business cycle.

An economy begins to expand at its trough and begins to contract after reaching its highest point. When the recession lasts longer, it eventually leads to depression. The Great Depression lasted many years in the early 1900s and resulted in a GDP fall of more than 10%, with unemployment rates reaching 25%. Today, we’ll take a closer look at what a business cycle is and the factors that contribute to recession.

What is Business Cycle

The business cycle illustrates how an economy cycles between expansion and recession. As the economy begins to expand, it experiences healthy, long-term growth. Lenders steadily make it easier to borrow money and encourage consumers and corporations to pile up debt. Irrational excitement begins to trump asset prices.

Factors That Contribute to Recession 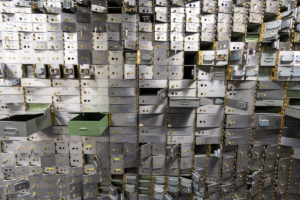 The major recession theories concentrate on the financial, fundamental, and psychological economic variables that might result in the cascade of business failures that comprise a recession. Some theories examine long-term economic trends that set the stage for a recession in the years that precede it. Some people simply consider the variables that are immediately obvious when a recession begins. In any given recession, many or all of these various reasons may be at work.

A recession can be triggered by an abrupt change in external economic conditions and structural alterations. The Real Business Cycle Theory explains this reality by stating that a recession is how a rational market participant responds to unexpected or negative shocks. For example, a sudden increase in oil prices due to rising geopolitical tensions can affect crude oil-importing economies. A new technology that causes factory automation can have a disproportionately large influence on economies with a large pool of unskilled labor.

Also, shocks to essential industries such as energy or transportation can have such wide-reaching consequences that many businesses across the economy retrench and cancel investment and employment plans at the same time, causing ripple effects on workers, consumers, and the stock market.

Economists commonly point to psychological aspects as contributing to recessions. During the boom years, the overwhelming optimism of investors drives the economy to its pinnacle. At the very least, the reciprocal doom-and-gloom pessimism that follows a market crash increases the influence of genuine economic and financial causes as the market swings.

Excessive enthusiasm and overexposure to precarious money during an economic upswing are two psychological aspects. The 2008 Global Financial Crisis was caused, at least in part, by irresponsible speculation, which resulted in the construction of a housing bubble in the United States. Psychological considerations can also show a reduced investment as a result of widespread market pessimism that lacks foundation in the real economy.

According to a school of economics known as monetarism, a recession is a direct effect of the over-expansion of credit during expansion periods. During the early phases of a slowdown, it is exacerbated by insufficient money supply and credit availability. There is a strong relationship between monetary and real elements, such as the relationships between different things and interest rates. Because monetary policy instruments like interest rates also include institutional reactions to predicted slowdowns, the relationship is not explicit.

Effects of a Recession

National governments frequently intervene to bail out key firms at risk of failure or structurally essential financial institutions like huge banks. Some companies with vision and planning recognize the implicit opportunity presented by falling interest rates and prices and are able to capitalize on a recessionary era. Employers can offer quality jobs to more qualified individuals when there is a larger pool of unemployed people. 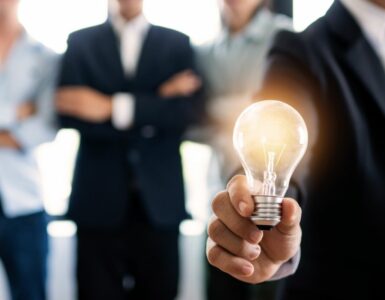 Growth never happens overnight. It is an ongoing process, and it requires dedication, patience, and, most importantly, hard work. There is no secret formula that could make your business successful. However, there are... 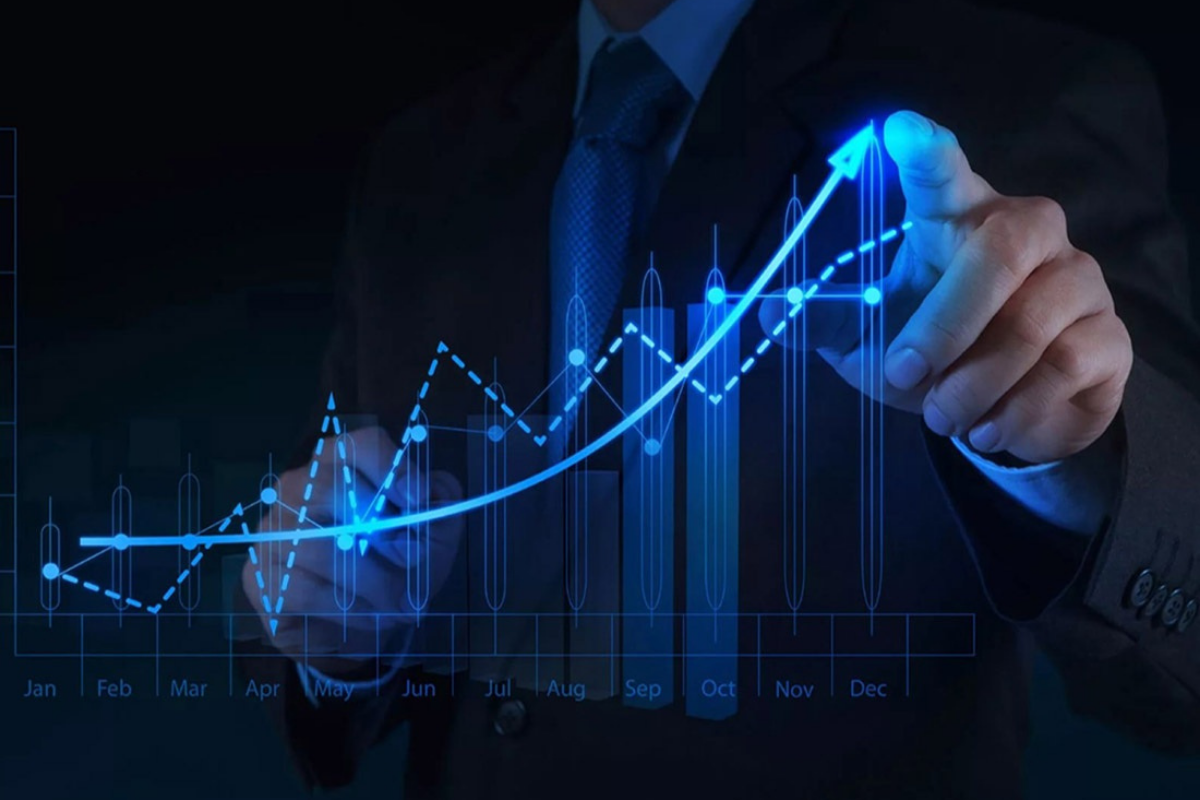 To become a successful Forex trader it is crucial to do necessary prep work before entering the foreign exchange market. Trading Forex has become easier with time because you can conduct the trades through the internet... 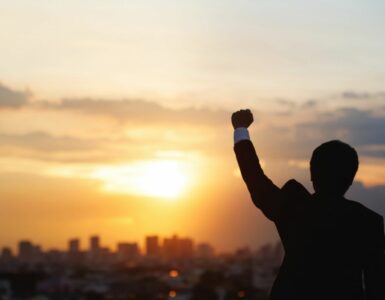 10 Habits Of Successful People That Will Help You Earn More

Success and money usually go hand in hand. By learning about what successful people do, you are likely to find ways to earn more money. It’s not a secret that all wealthy and successful people have similar habits. If... 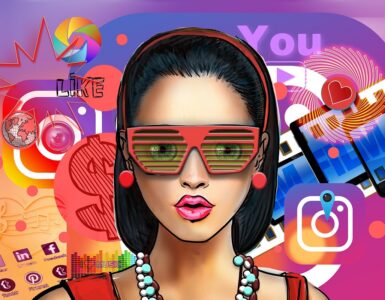 8 Social Media Platforms That Will Pay You Money

For many creatives, making a living off their passions is now more feasible than ever before. Working with businesses and sponsored campaigns isn’t the only option to be paid to create and share your content any... 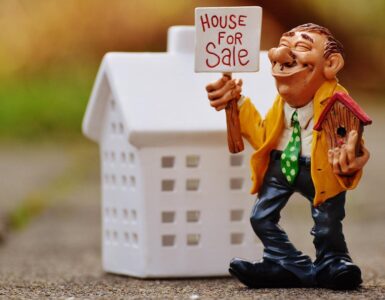 Are you trying to find a solution to sell your property as fast as possible? Even if you plan on relocating for work or a new house soon, it’s critical to maximize your property’s value. The more potential... 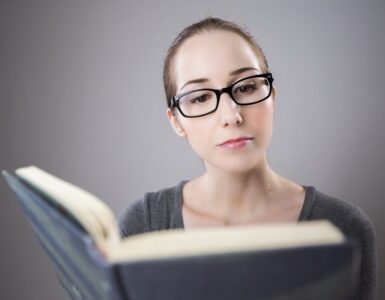 Reading is one of the most efficient learning methods and the most crucial component of becoming an entrepreneur. Reading improves your overall value. Most importantly, reading Entrepreneur books gives you knowledge...